In late 2020, an Ontario numbered corporation realized they had been a victim of corporate fraud when they discovered a private mortgage worth $2,500,000 was registered on the title of their commercial property and received a registered mail notice saying that their payments were in arrears.

Unbeknownst to the true corporate owner, a fraudster hi-jacked the corporation’s identity changing the records to show an innocent third party was the company’s sole director. The fraudster arranged for an equity take-out with a private lender. An innocent third party’s valid driver’s license and social insurance card were presented to the lender as identification. Note that a social insurance card is not an acceptable ID in a loan transaction. These pieces of identification contained the innocent’s true information, but the fraudster’s driver’s license photo was that of the driver. The police confirmed that the third person was not involved but declared a victim of identity theft.

The insured mortgage was found fraudulent and deleted from Title by the courts. Chicago Title paid the private lender’s claim of $2,500,000 plus legal fees, and the fraudster absconded with the funds. Since this claim, Chicago Title has tightened underwriting requirements, including a mandatory biometric identity authentication process, and is lobbying the government to increase the security in making changes in corporate records. 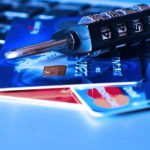 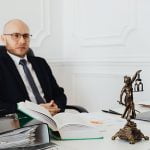 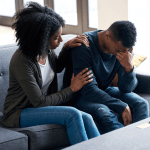 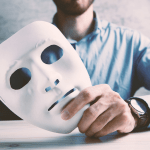